I posted the following picture to Twitter while I read during my daughter’s swim class.

My colleague, Hedge, replied about being challenged by a middle school teacher on this very issue.

I let her know I was also challenged about this idea several years ago when I was a digital curriculum developer. The argument I heard back then was that using contexts to validate the correctness of fraction comparisons ran counter to the fact that fractions are numbers. As such, 1/2 is always greater than 1/3 regardless of the context. At the time, I wondered about it, but I still felt that bringing context to bear was important.

Flash forward to now and I have been mulling this idea over all day. I think I may finally understand why we have to be careful what we say about the role of context when comparing fractions. I may be completely off the mark, but I’m going to share my thoughts anyway and let you decide in the comments if you’d like to challenge my thinking or share an alternative point of view.

Now, what if I were to show you these two pictures of 3 and 6: (As illustrated by my daughter’s toys.)

Technically, the 3 dolls are larger and therefore they amount to more stuff, but does that really mean 3 is now greater than 6? In the end, the number of dolls my daughter has (3) is less than the number of figurines she has (6). The context doesn’t fundamentally change the relationship between the numbers 3 and 6.

In this case, I don’t even know how I’d justify that she has more when referring to the dolls. Sure, they’re bigger, but she may prefer to have more things to play with and choose the 6 figurines even though they are less in total size.
Let’s continue by looking at this from a fraction perspective. Now I’m going to take 1/3 of the dolls and 1/2 of the figurines.

1/2 of the figurines is 3 figurines

Now, does that mean we should ignore contexts altogether? No. There are still rich conversations to be had about who ate more pizza when one person eats half of a small pizza and another person eats a third of a large pizza. Context is still interesting to discuss and helps students use math to interpret the world around them. However, if our goal is to compare fractions, then 1/2 is greater than 1/3 every time.

That’s the argument I came up with today as I tried to understand the criticisms I’ve heard. Now that you’ve read it, what do you think? 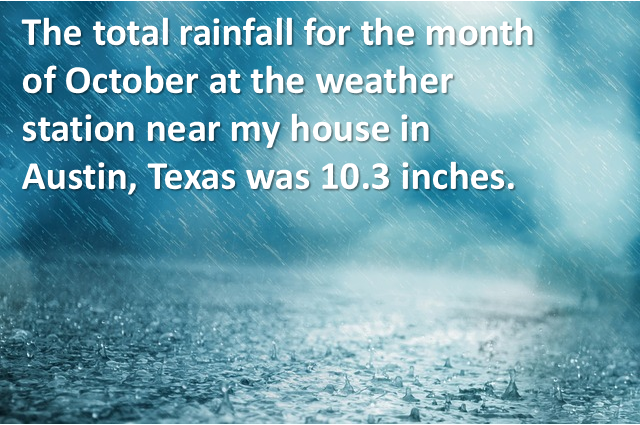 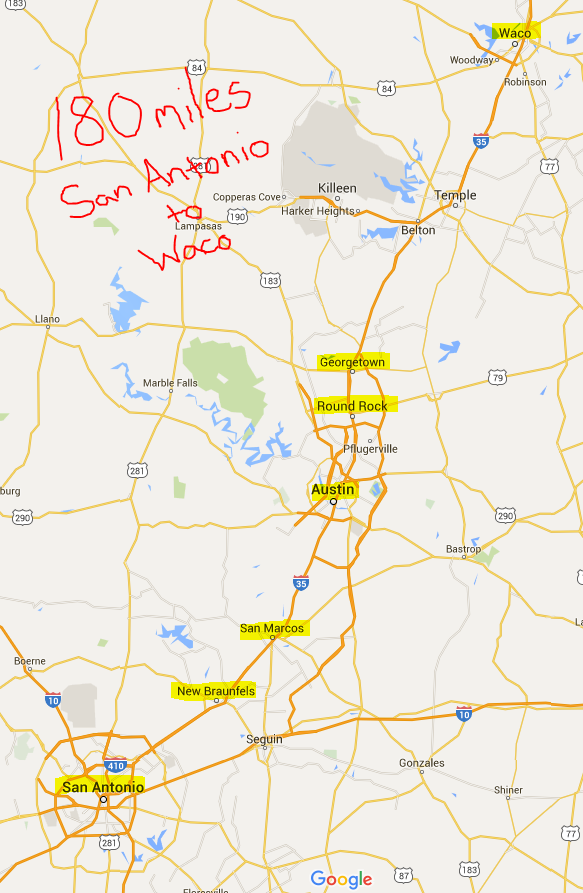 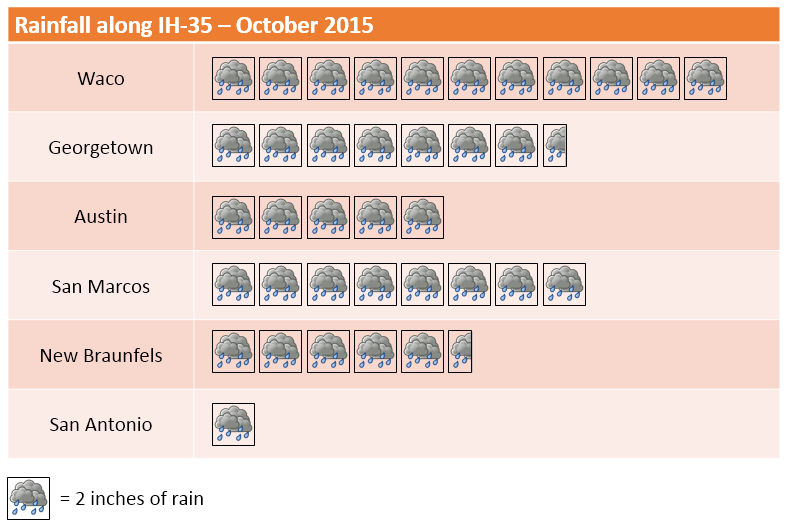 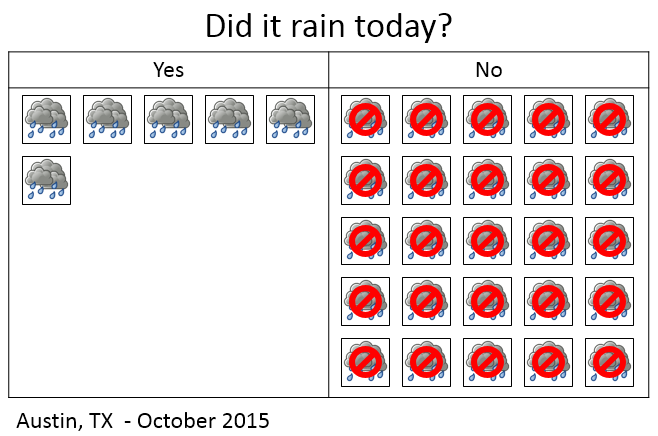 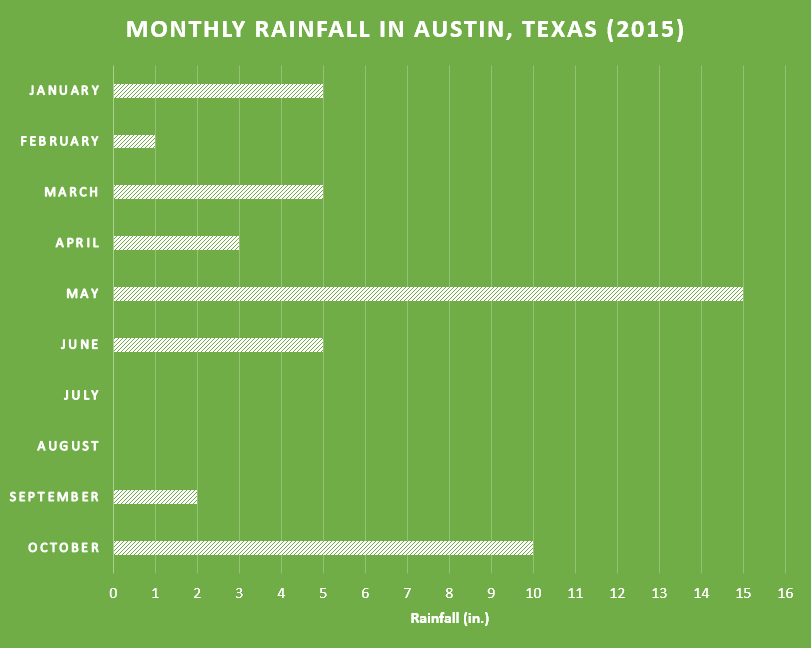